As part of the ongoing Recycling Program at the Elementary School grade six/seven students were divided into pairs and given the challenge to create a viable, green, sustainable business idea using a commodity that has already had a life/use.

They needed to meet the following criteria:

They had several weeks to create their product and then present their ideas to the Dragon’s Den panel (GIRO Manager Michelle MacEwen, Teacher Catherine Gilroy and Principal Dave Travers) and their classmates.

Their ideas were oiginal, showed sustainability and described the steps they had taken to make their product. They needed to show the math to account for what their start up costs and overheads would be, as well as projected first year sales. For many students presenting their ideas was a nerve racking experience, however they stepped up and really gave it their best with some excellent prototypes and animated presentations to help sell their idea to the Dragon’s panel.

Choosing a winner was a tough decision as they were all unique and showed individual merit. In the end we chose clothing designers Sydney Diggon and River Reid for their business plan “Boutique de Paris”.

Their idea was to repurpose used clothing from GIRO into more fashionable pieces that they would then sell locally at the market and to friends. Many of the pieces the girls made were inspired from a recent trip to Paris that Sydney had taken. Their overheads were low as they can buy used clothing and textiles from GIRO at a minimal cost, and they already had basic skills using a sewing machine.

The girls felt Gabriola was a great place to sell their product as “people here like to dress alternatively and to support green business ideas that help the planet”.

This is the second year we have run Dragon’s Den at the school, and the feedback from the class this year was unanimous that we should do it again next year!

It encouraged students to think outside of the box, look at global manufacture and large scale production versus small and local, and what steps are involved to determine if a business is really viable or not. 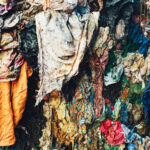 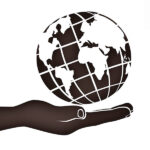 Returning to a 1970s Economy Could Save Our Future (The Tyee) 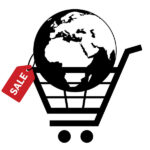 Tech Won’t Save Us. Shrinking Consumption Will (The Tyee)

GIRO storage of textile waste is at capacity 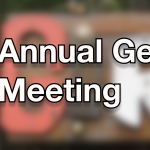